“We are prisoners in the present, locked in eternal transition between our past and our future” – Neil deGrasse Tyson.

Before I introduce myself, I wanted to show you this quote by Dr. Neil Tyson (Astrophysicist) because it’s incredibly relevant to my life which I’ll talk to you more about soon, but it’s also relevant to your life, yes, you reading me right now, no longer in your 20s but not yet in your 40s.

My name is JT, I’m a 34 year old singer-songwriter from the sunny and beautiful Dominican Republic. I currently live in Vienna, Austria; where the never-ending supply of schnitzels, wursts and beer is a constant threat to my weight especially now that I’m in my 30’s. But I didn’t start off as a singer-songwriter even though I’ve been playing instruments since I was a child. Like many children from third world countries you must study business, law, medicine or engineering, otherwise you are boycotting your future, but we’ll get to that soon.

I had a wonderful childhood filled with love, attention, the occasional smack in the ass by my mother and lots of toys. I was raised as an only child, you see, (own horn tooting alert!), a normal, non-spoiled one, I’d like to believe. My mother is a surgeon, my father a Psychology major/Marketing master and both of them are also Politicians. I know I ask myself the same question, how did I end up as a singer, in Vienna? As a teenager, I was always playing music, writing lyrics, humming songs, drawing marker tattoos all over my body and vicariously living through my favourite band’s music videos, yet I never really thought about dedicating my life to music, not in the real world at least, even though in my imagination I was a rock star. 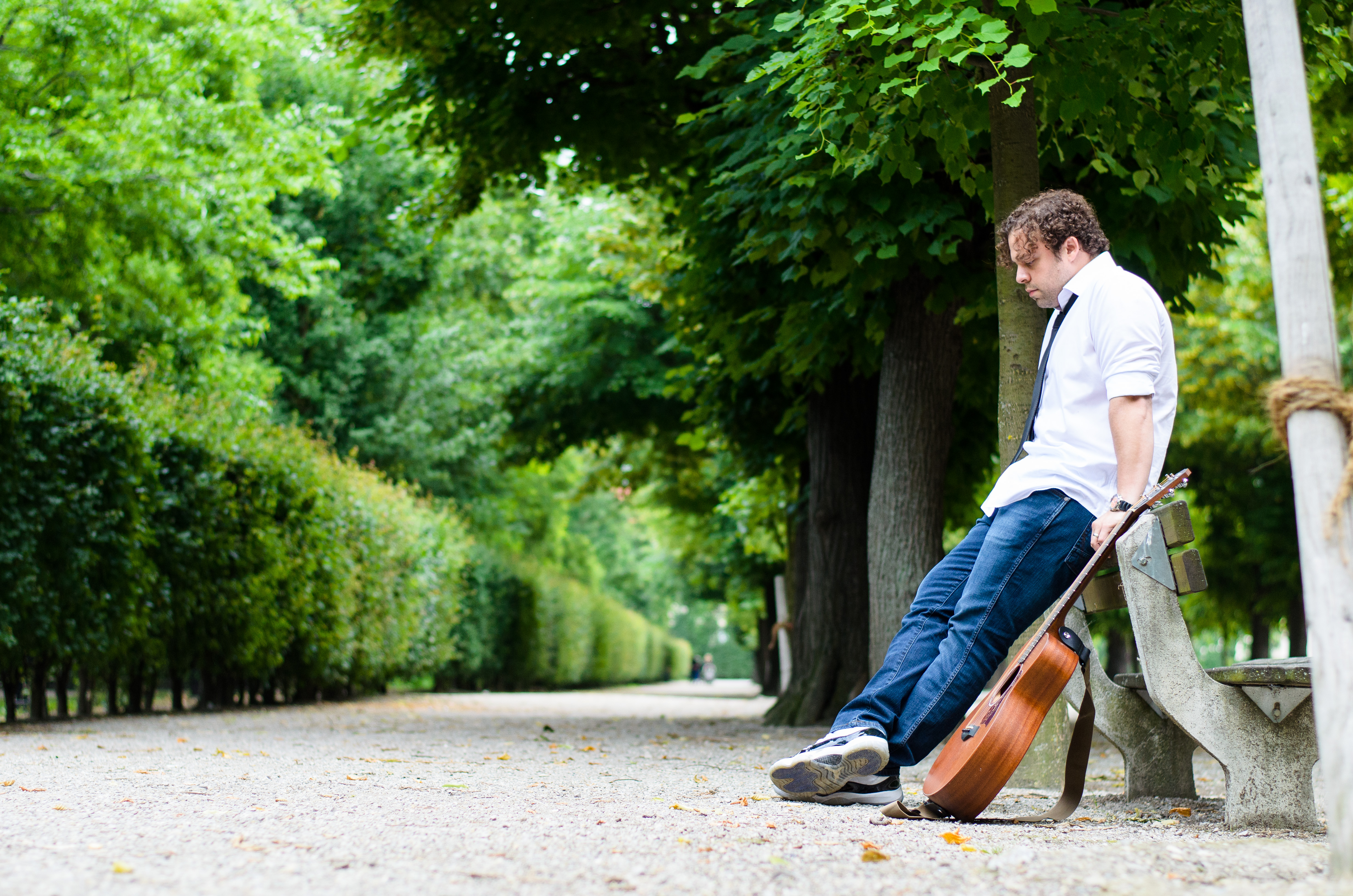 After school I went to university and majored in Marketing, that was it, adulthood had begun and my dreams got locked in a closet somewhere near my guitar. I graduated with honors and flew to Spain to complete a Master’s degree in Advertising, my mom was proud. But while in Spain I started playing guitar again and recording some music and as simple as it became very clear to me what I wanted to do with my life. I called my mother and told her I was going to finish the master program, but I was going to play music and write songs for a living. As you might expect a huge argument followed, even breaking off communication for some days, but I was determined! (She later understood and has ever since been my number one supporter). I completed a master program in Audio Production and a Post-graduate degree in Audio Engineering in Barcelona.

I recorded my first album in 2012 titled ‘Hay Veces’, it was a compilation of songs in Spanish and it was a fantastic experience, seeing my work and concept materialise in the form of a CD was something else. In 2013 I married a beautiful Polish girl and we moved to Vienna because of a job opportunity and in 2014 I recorded my first album with all songs in English titled ‘Crossing’ and have been gigging all over the place since. 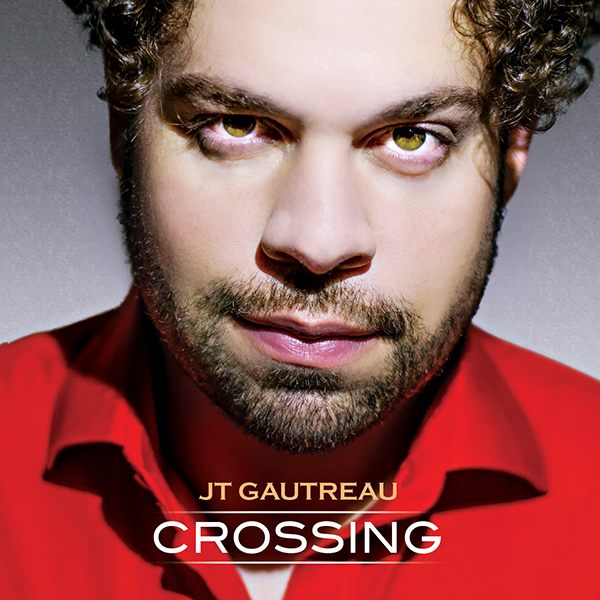 Now that I told you a bit about my story I’d like to talk to you about growth, the past, the present and the future. For a while I was hunted by regret, I regretted not devoting myself a hundred percent to music earlier on, I regretted the years I invested acquiring various degrees in business that I was not making any use of, I even regretted not putting my wishes and desires ahead of anything or anyone else. But as Dr. deGrasse said, in the transition between my past and my future, I’ve learned to let go of regret and realise that the only thing you can change is the present, and every day you should work towards the things that make you happy, even if you have to do some things that you don’t like, eventually as time moves on you’ll be left with the good memories and the joyous moments, plus I wouldn’t be where I am nor think the way I think if it wasn’t for everything that I did or did not do. I learned this a long time ago, but only in my 30s had I achieved enough maturity to understand it and embrace it.

JT Gautreau was born in the Caribbean city of Santo Domingo, in the Dominican Republic. Coming from a family of musicians and poets, took guitar at age 12 and singing at age 16 starting an obsession with music that lead him to interesting places all over the world including Barcelona, Spain where he got a degree in Music Production and Audio Engineering school in 2009. Back in Santo Domingo, he played in some of the most renowned stages and recorded his debut E.P., Hay Veces in 2012, an album with all songs in Spanish aimed to the Latin markets. In 2013, JT relocated back to Europe, this time to Vienna, Austria and recorded his debut E.P. in English titled Crossing, a compound of seven songs all written and recorded by JT. His songwriting ranges from acoustic soul to pop rock and RnB. With a unique performing style, he is a solo act who relies on an acoustic guitar and sometimes a loop pedal to entertain all types of audiences. There’s one word that describes JT’s live shows: ENTERTAINING. JT started a promotion tour from Crossing playing cities such as Warsaw, Krakow and Łódż in Poland, London in the U.K., and Vienna. More dates and cities are being constantly added to the growing promo tour for Crossing, so keep an eye out on the News section of his page www.jtgautreau.com.

Rosa Rodríguez: The story of an eternal explorer, riding the waves of life