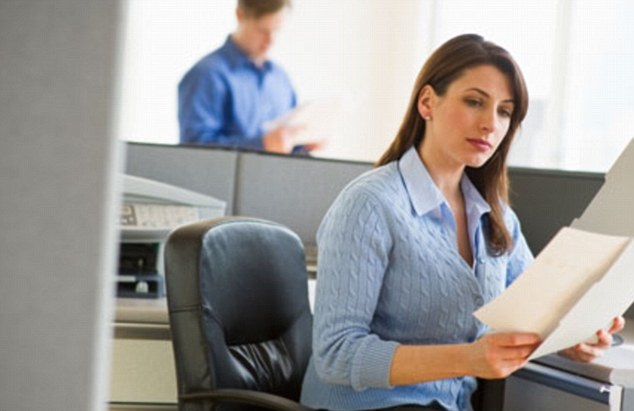 In the United Kingdom, women in their early thirties are now more likely to have abortions than teenagers, according to a new report from the Department of Health. These women are usually unmarried and aborting because they want to “save” their careers.

The Daily Mail reports that there were 184,571 abortions in England and Wales last year and of these, half were performed on women who already have children. Another commentator, Jill Kirby, said, “It is disturbing that abortion is so high among women who are not just making mistakes or having one-night stands. There are many women who want to have children but then for financial or relationship reasons decide not to.”

However, Ann Furedi from the pro-abortion British Pregnancy Advisory Service (BPAS), said, “Given that women are fertile for more than 30 years, it is unsurprising that women may experience an unplanned pregnancy or a pregnancy they cannot carry to term on more than one occasion. No form of contraception is 100 per cent effective, and women will always need straightforward access to abortion services as a back-up if they are to plan their lives and families in the way they see fit. Having done so much to improve contraceptive services for younger women, we must also ensure the needs of older women are met.”

The BPAS added that 51% of all abortions in the United Kingdom are medical abortions, which are abortions that use mifepristone (Abortion Pill, RU-486) and misoprostol drugs to induce miscarriage. Unfortunately, it seems like older women in the United Kingdom are using abortion like a “back-up” form of birth control even though preventing a pregnancy and killing a unique human life are two very different things. These women really need to be informed of the risks associated with abortion, especially as it relates to the dangerous RU-486 abortion regimen.

As LifeNews previously reported, since 2001, 12 women worldwide have been documented to have died from fatal bacterial infections involving toxic shock syndrome, sepsis and gas gangrene after medical abortion with mifepristone and misoprostol. In fact, there have been so many problems with the deadly drug that the makers of RU-386 and the U.S. Food and Drug Administration have acknowledged that it poses serious health risks for women.

In 2011, Paul Tully, the general secretary for the Society for the Protection of Unborn Children in the U.K., said the following about RU486: “Use of RU486/misoprostol may cause any of the following: hemorrhage requiring blood transfusion, severe pain requiring strong pain killers, incomplete abortion, rupture of the uterus, vaginal bleeding, abdominal cramping, nausea, vomiting, diarrhea, headache, muscle weakness, dizziness, flushing, chills, backache, difficulty in breathing, chest pain, palpitations, rise in temperature and fall in blood pressure,” He added, “The number and diverse nature of the side effects of RU486/ misoprostol point to the fact that these are powerful chemicals.”

Helping Those Who Have Helped Us Before

Today: IG Live at 5PM-The Expectations of Being a Woman In Your 30s and How To Set Your Own